First entry Cuba:
Sunday night Sept 25, leave for Cuba Thursday afternoon. Starting to put together what I will bring to make art. Five kinds of glue: wood glue, white epoxy, clear epoxy, super glue, super glue jell. 30 lbs nylon coated stainless steel line. A variety of ceiling hardware. Now I need to think about tools. But nothing that could by itself be used to make art. I am going to leave it to the streets and people of Havana to find my direction and scope of materials. I have already been told about a house full of wood. I have asked for more details. I have also been told about the infrequent trash pick up. I am only taking glue, hanging hardware and tools. You will see first on here what I find and what I do with it. I have a couple of different directions in mind. Four days and counting. It is hard to believe that it is almost here. Means I finished my big installation at the new Hyatt Place being built in Emeryville, CA. Spent over a year working on this piece and 50 hours+ to install it. But that is a different story, except the big opening party will be shortly after I get back from Cuba.

Second entry:
My residency in Cuba started off on an ominous note. The suitcase that was carrying all the tools and supplies I had carefully organized was taken by another passenger and his suitcase left for me. By the time this individual realized he had taken the wrong suitcase I was on my flight to Havana. Thinking at the time not everything was lost; the staff at baggage claim assured me that my bag when returned would be on the next flight to Havana. They were wrong, because of the lingering affects of the 50-year-old pissing match between the US and Cuba my bag would not be joining me. My hope ended with the prayer that my bag would be waiting for me in Miami when I next returned to the US; even that not being a sure thing in my mind.

At first being distracted by not only being in a country where I did not speak the language and without the comfort of my own tools, I wandered the streets of Havana like any of the other aimless tourist I saw. I finally found a plaza where venders sold the remnants of Cuba’s past. I immediately felt home and started to scavenge, barter and collect similar materials as I have collected for years at home. Only to realize when I got them back to the studio, I was still in the same predicament as I was when I got off the plane. Without my tools and especially without the five kinds of glue I brought, I had a great little pile of Cuban history and no way to turn it into “my art.” Back to being a tourist again, I continued to eat drink and walk, without really accomplishing anything.

At the end of the first week I was really no closer than I was when I stepped off the plane to accomplishing any of the grand goals I had set for myself from the comfort of my home.

During our many walks through our new neighborhood and the streets of Havana, one thing screamed at me from everywhere: This is a poor country. The average person here uses and reuses and then uses again everything until it is beyond use. I saw men straightening nails so they could be reused, metal frame chairs with plastic bags woven to replace lost seats, and of course the many pre-revolutionary American cars that in the states would have long ago been over grown in some abandoned junkyard. The volume of material to choose from which I was accustomed to was nowhere to be found.

Cuba had been inching its way into my brain without me realizing it. I started to realize my American arrogance had gotten the best of me; I had planned on making my American art out of Cuban materials. To make work that was within my comfort zone. I realized the materials really did not matter; it was my process that was at the center of whatever work I have ever done. My work has really always been about process–about finding that hidden element in a piece of material that when highlighted changed how people saw it, bringing a fresh and sometimes thought-changing experience to the viewer. I had just finished a year-long commission where I was tasked to come up with a concept for a hanging sculpture that could only be fabricated out of used bicycles which I accomplished beautifully if I so myself. With this newfound mindset and a new set of constraints, I began the real beginning of my residency in Cuba.

The next morning I began what will be my morning ritual for the remainder of my time here; going to the rocky edge of the sea which is just across the street from my temporary home for materials. Finding a new use for material beyond the use of even the average Cuban. After a couple hours I brought home the first of what I hope will be many plastic bags full of bits of broken pottery, shards of sea glass, tangled pieces of different color wire and anything else that caught my eye. I also started to soak pieces of thin wood I found while going through an abandoned house on my block in a small back wash of sea water to see if they would be soft enough to bend.

I have no idea what if anything will come out of this. Maybe just a larger pile of trash that I will leave behind. If anything, Cuba has forced me to rethink my craft, that I will take with me.

Third entry:
A recap of my 18 days in Habana, Cuba. Pretty damn cool. Great people, cheap food and drink. Did get tired of little fruit, no green vegetables, and especially no salads. $1.50 beer and $2.00 Mojitos and Daiquiris. The art I saw was interesting, but nothing earth shattering. Found a very cool venue; Factoria Habana cool old building, 3 floors contemporary work, would love to exhibit there, maybe next year.

Making art as you know if you have been keeping up with my Facebook post or blogging I was doing got the Biannual Project out of Boston; started out as a very big challenge which ultimately lead me to do four pieces of new work that I am very excited about. I will post a wrap up of pictures in the next couple of days.

Exposed to new artists and gallery people, which is always good; especially when they offer to show your work and represent you in Habana.

Very cool flea market, limited items, a little pricey at times, but I was already being know by a couple of the venders I bought more than once from, just like home. Very interesting trash, found most of my material in abandoned buildings or the ocean.

Looking forward in going back. Hopefully spend some time outside of Habana. I have been told the south shore is diving heaven. I would love to go back to work again next year, maybe for a little longer. I am definitely going back in 2018 for the next Biannual. Hopefully with my work being exhibited somewhere. 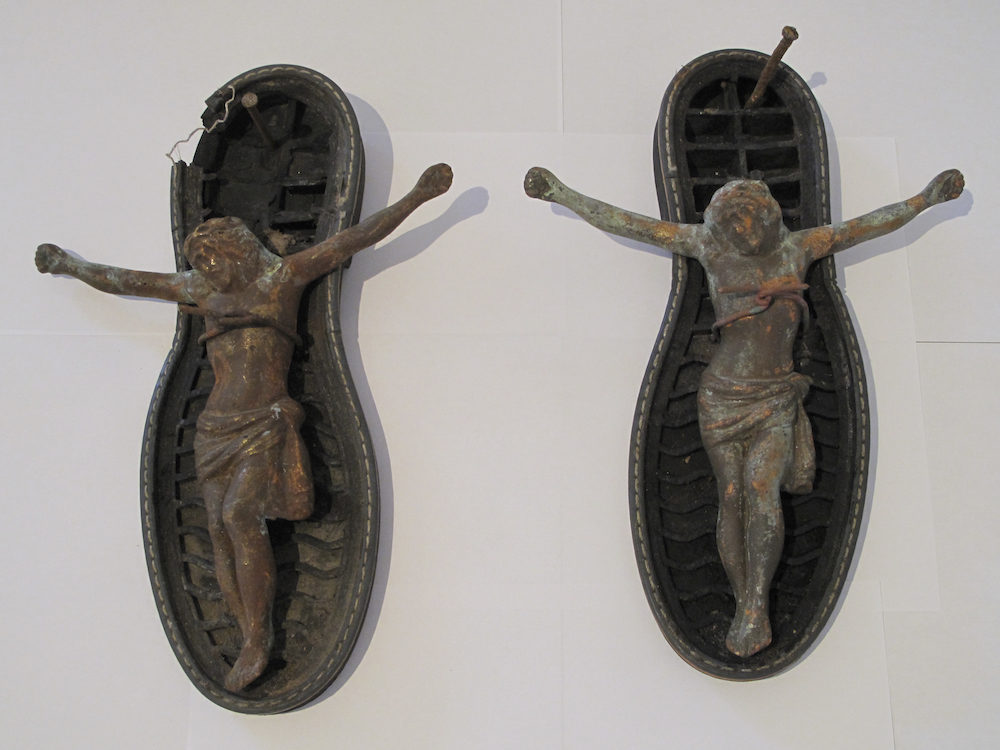 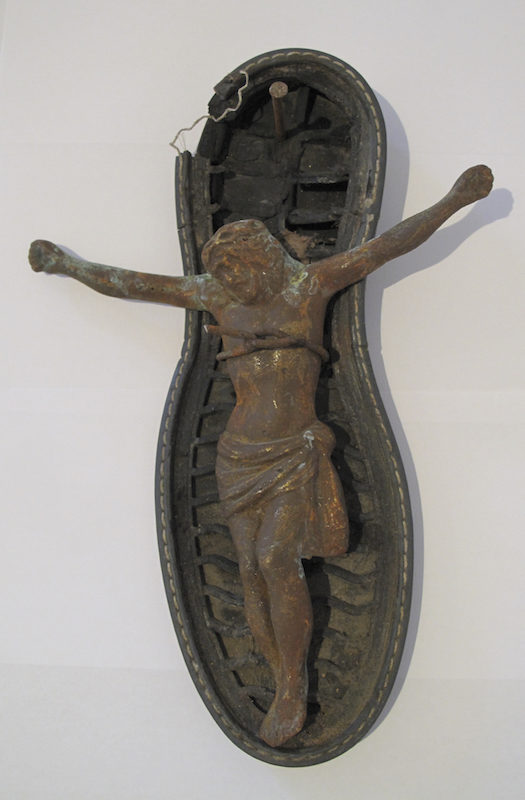 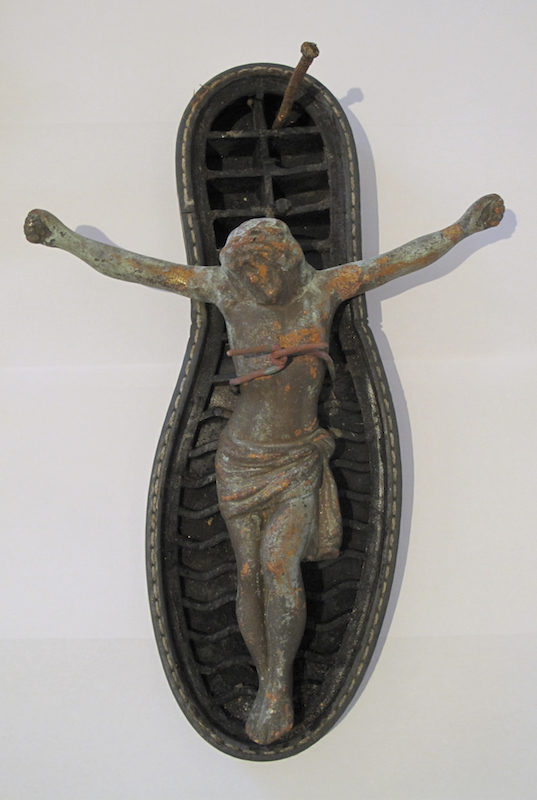 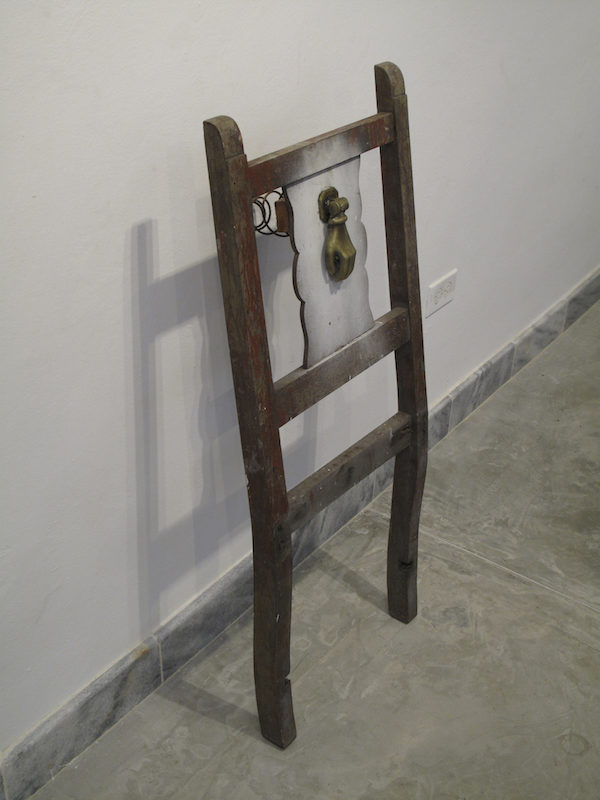 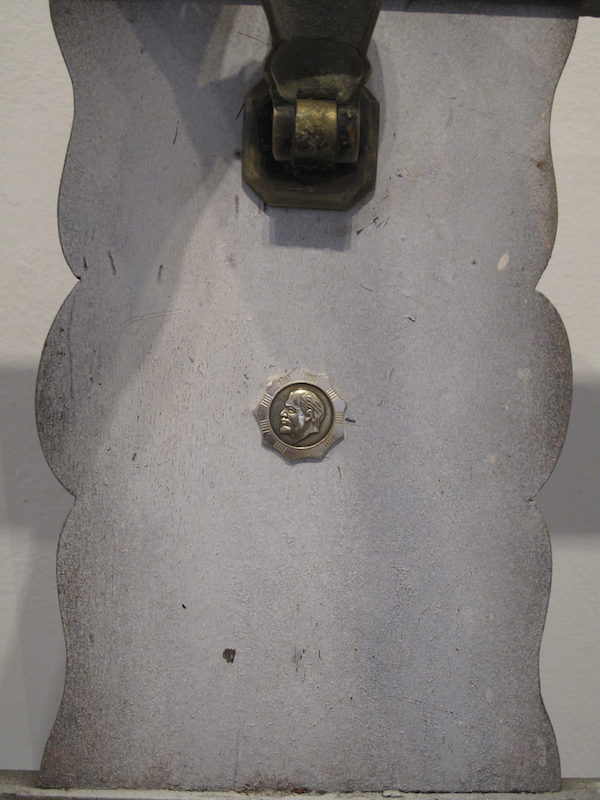 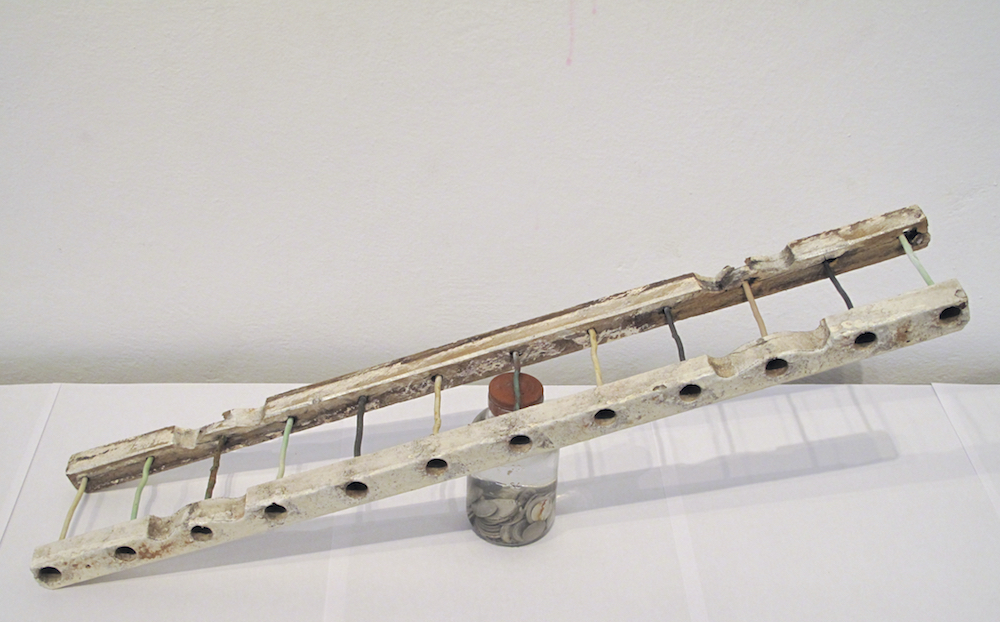 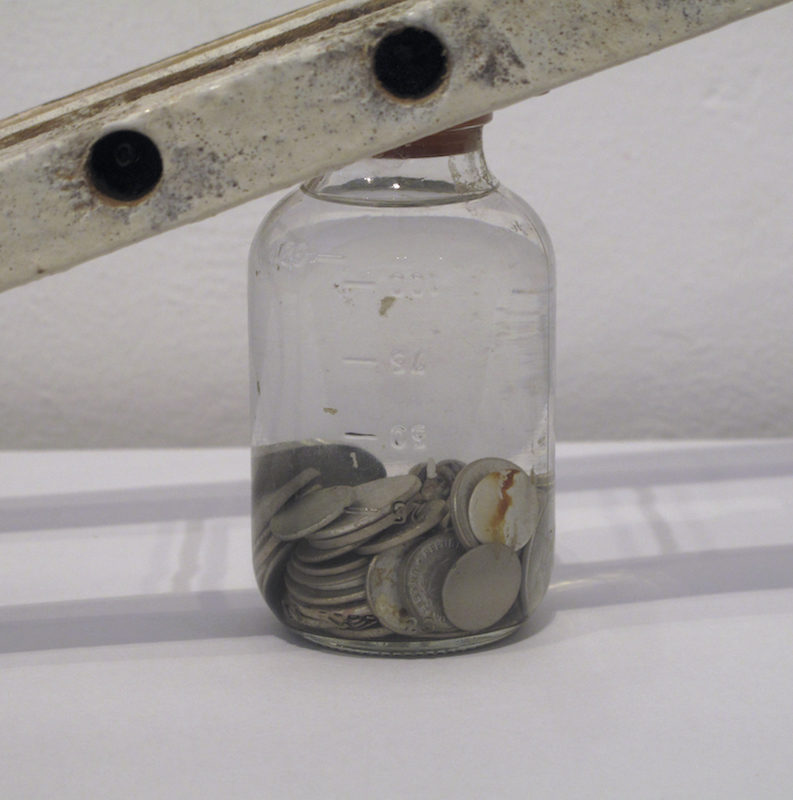 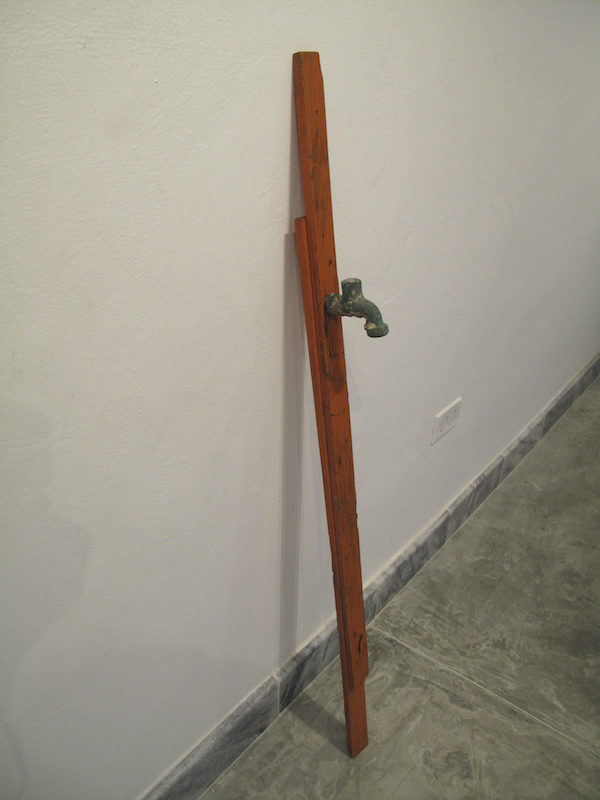