During the 2016 Republican primaries, Donald Trump gave nicknames to all his major opponents in an attempt to trivialize and demonize them. Throughout his presidency, Trump has continued to use this strategy against anyone he perceives as a threat. Here, children’s alphabet blocks are arranged to spell out names he has coined for his opponents. Atop these arrangements I have laser engraved the true name of each individual (e.g. Pocahontas – Elizabeth Warren); truth will prevail, leaving its mark on the lies and exaggerations framed by Trump. 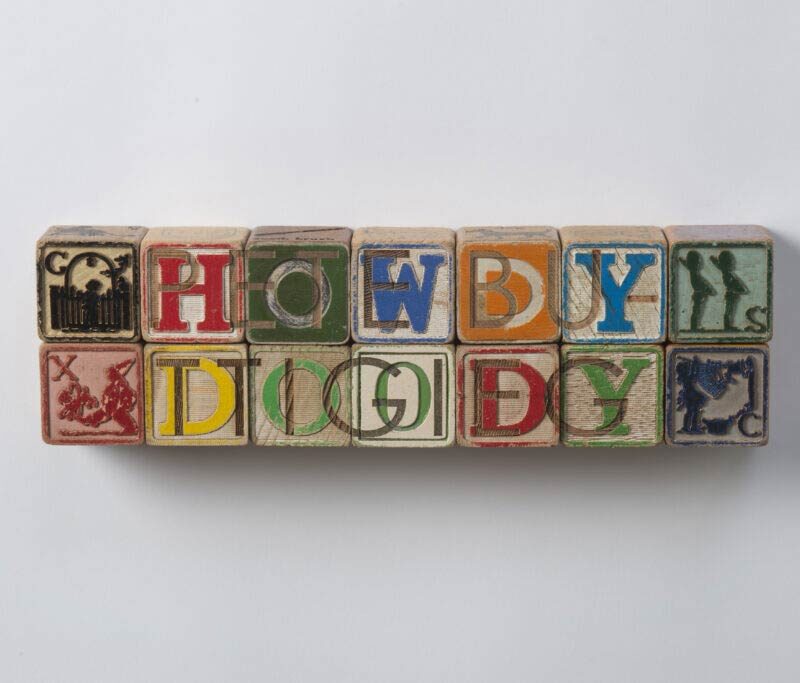 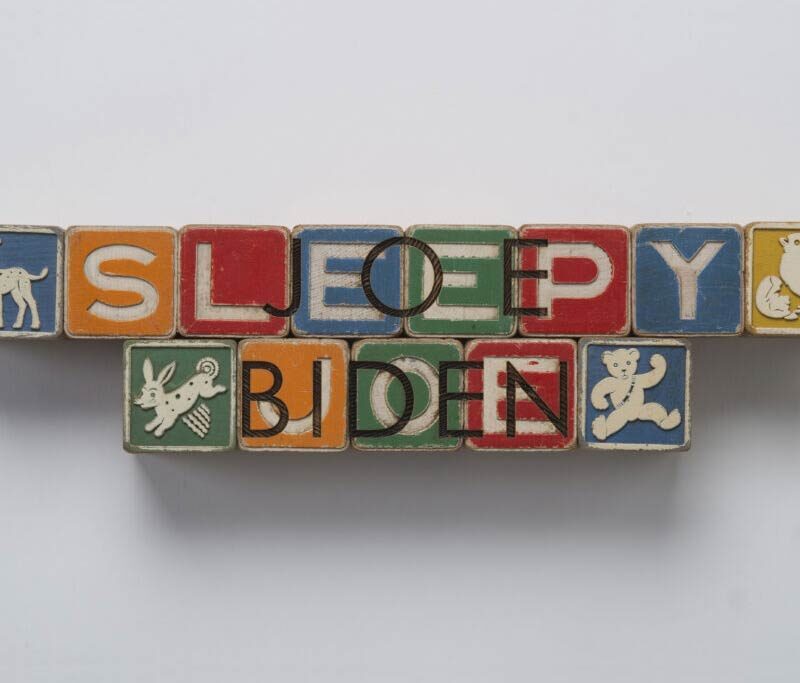 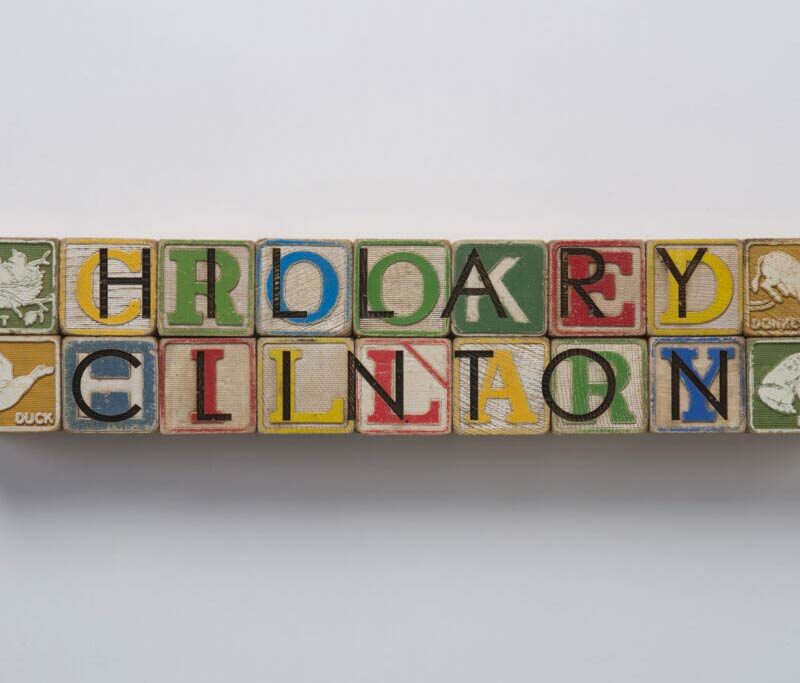 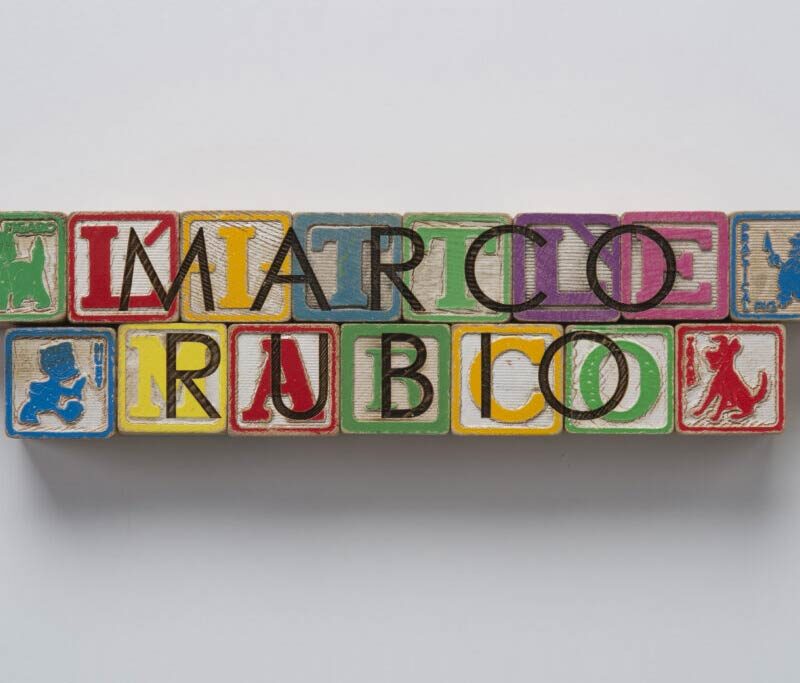 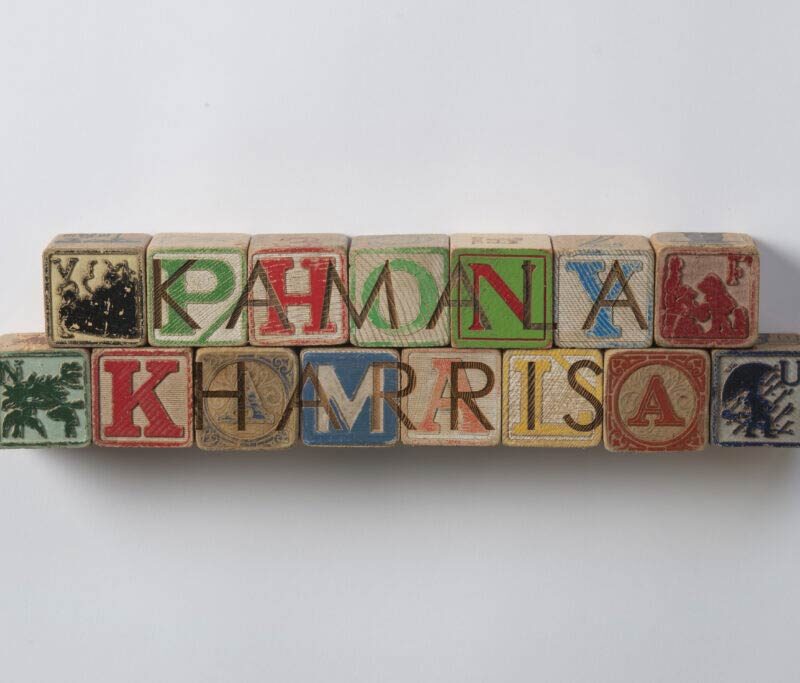 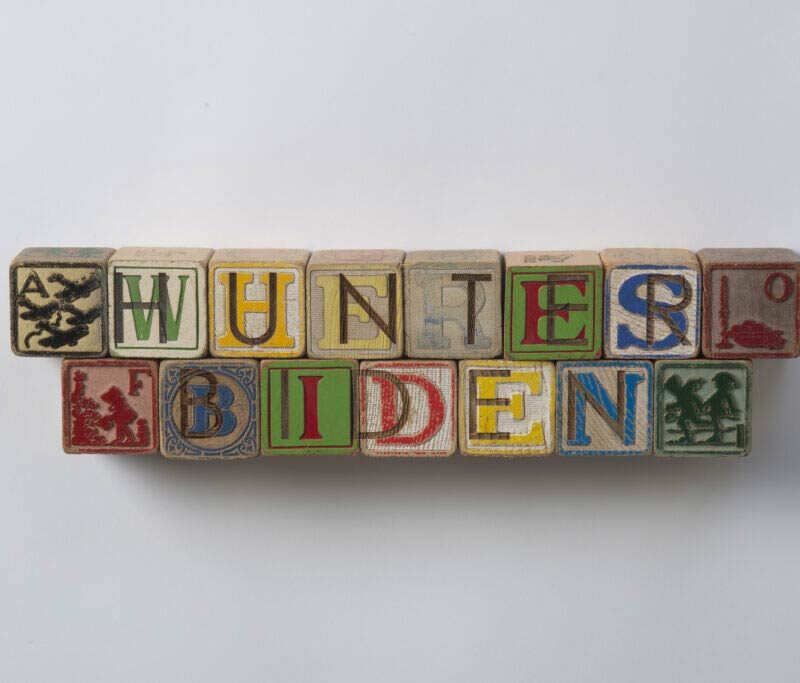 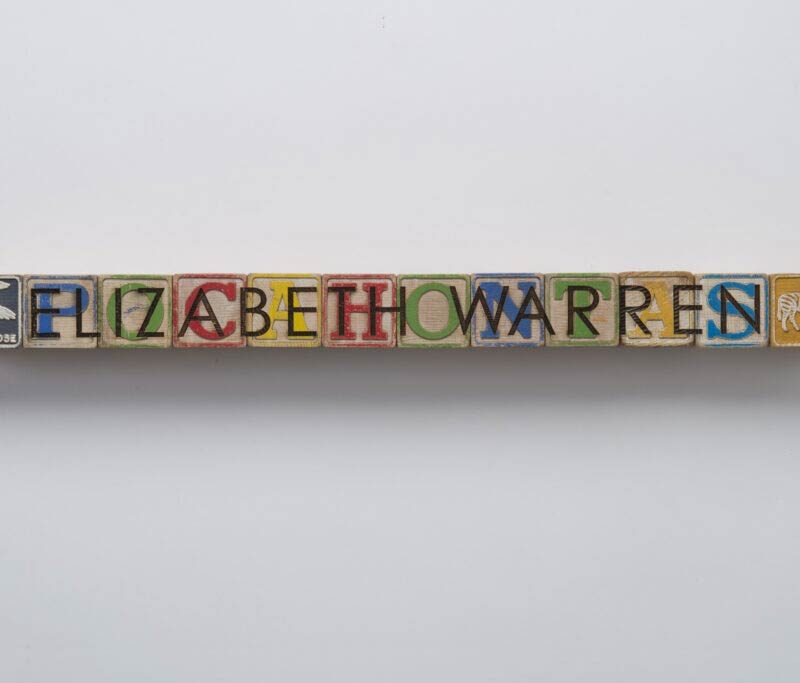 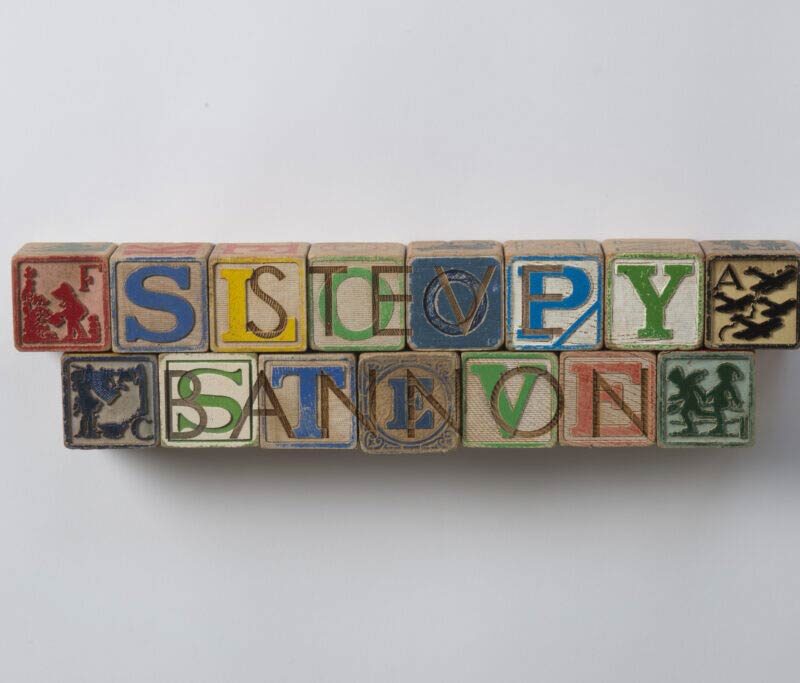 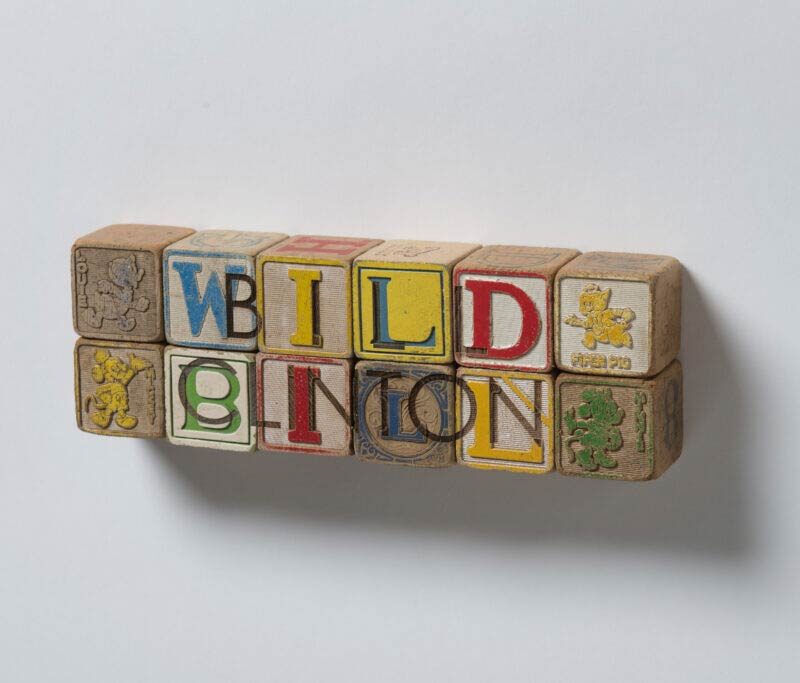 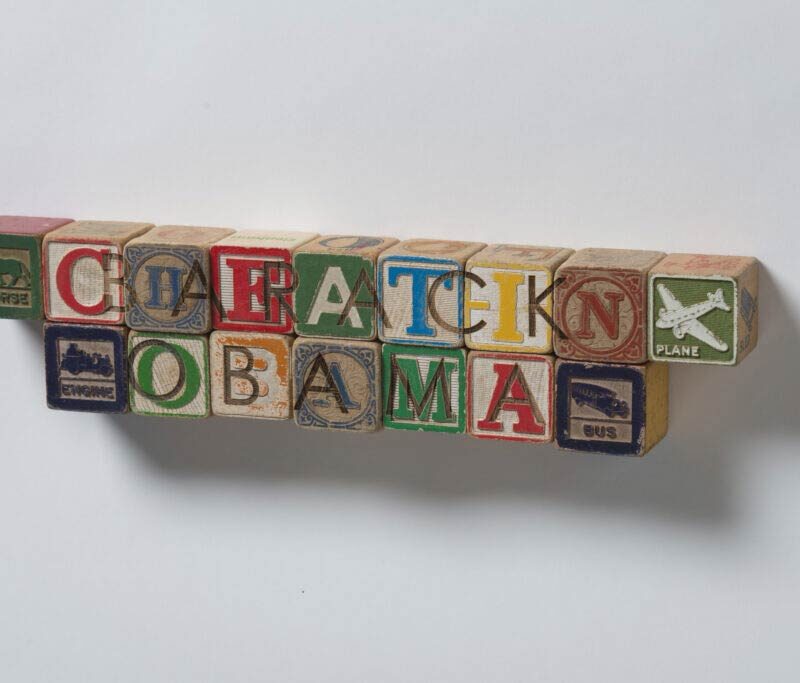 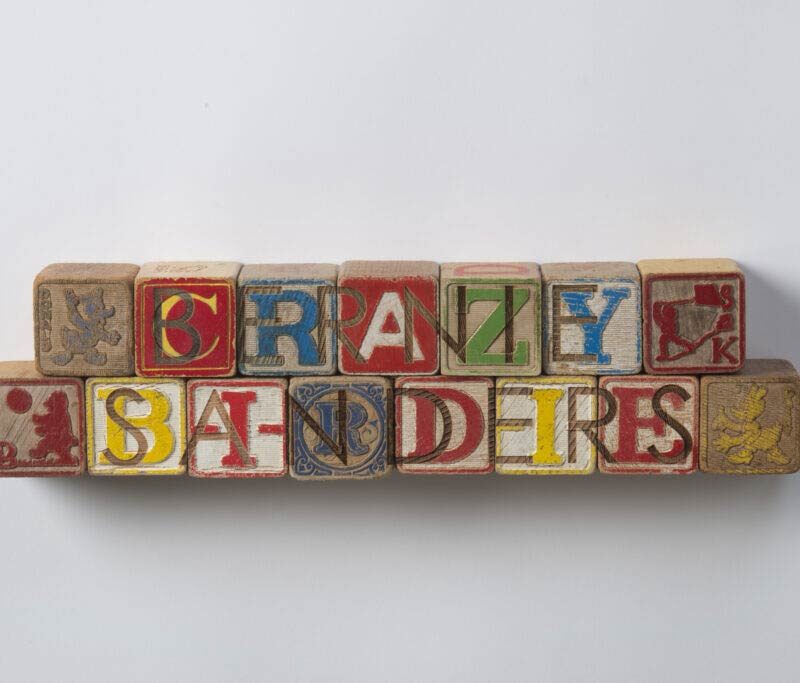 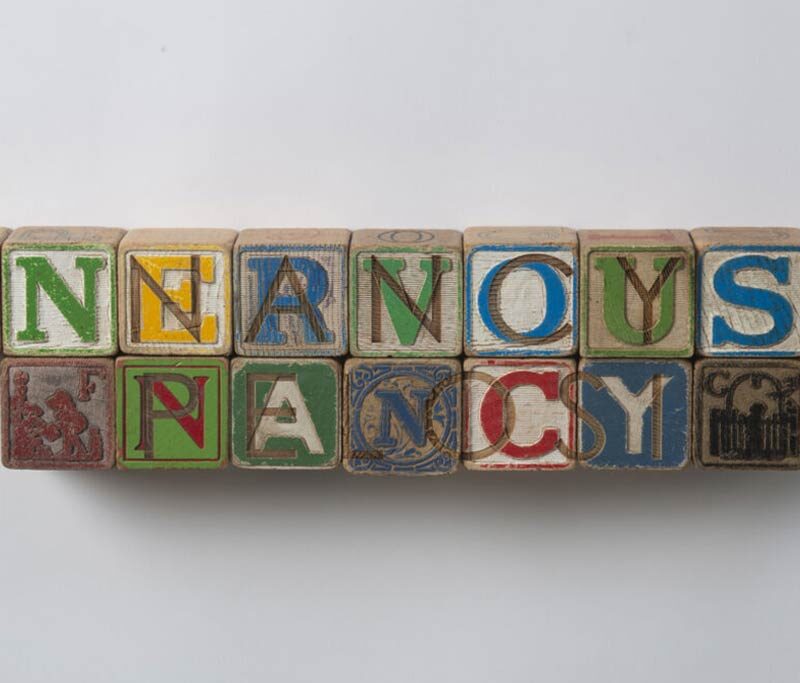 I am the footer call-to-action block, here you can add some relevant/important information about your company or product. I can be disabled in the Customizer.
Get In Touch
Copyright Your Business LLC. 2021 - All Rights Reserved
Back To Top